Will Young Donald save the day? Part eight of “War Hero”  by DiabloDroid!
By DiabloDroid | June 2, 2017

Scroll down for previous parts of “War Hero” 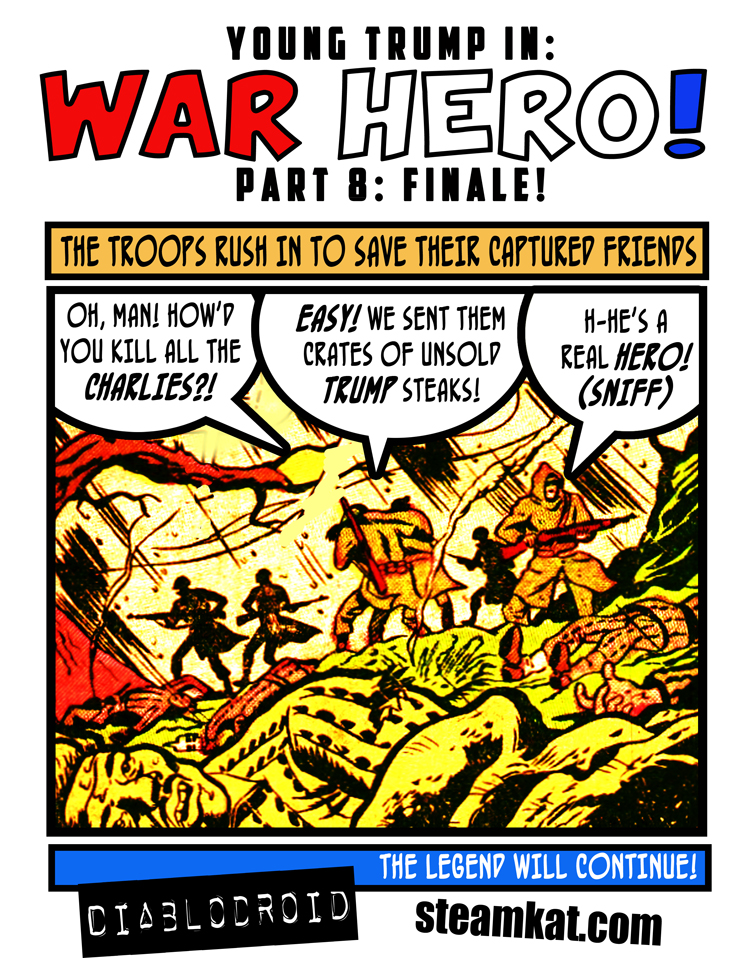 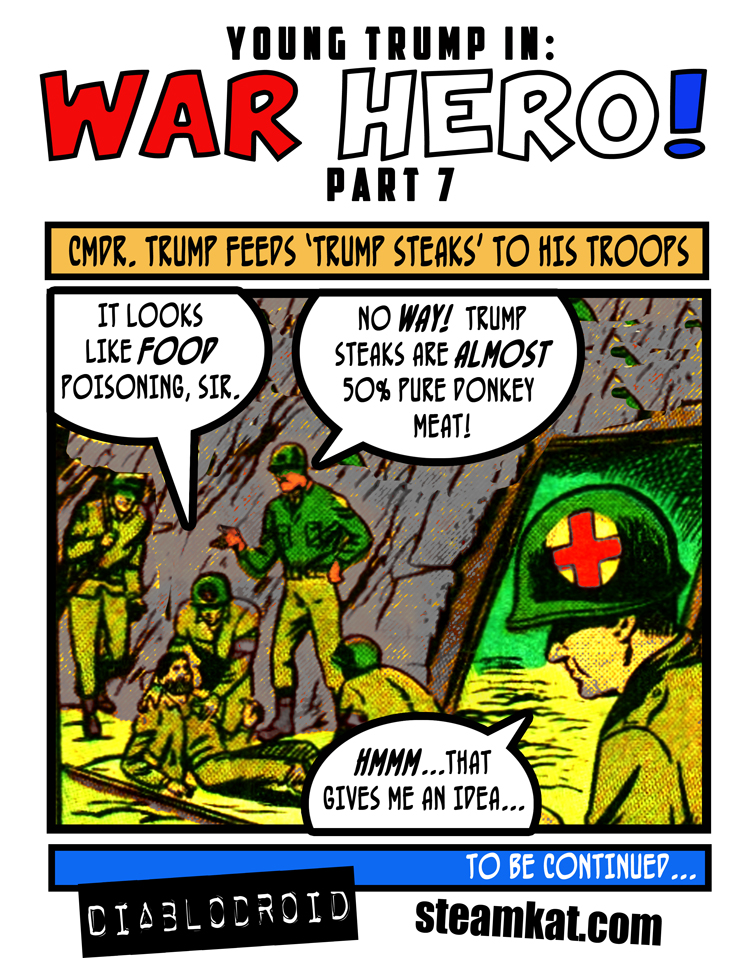 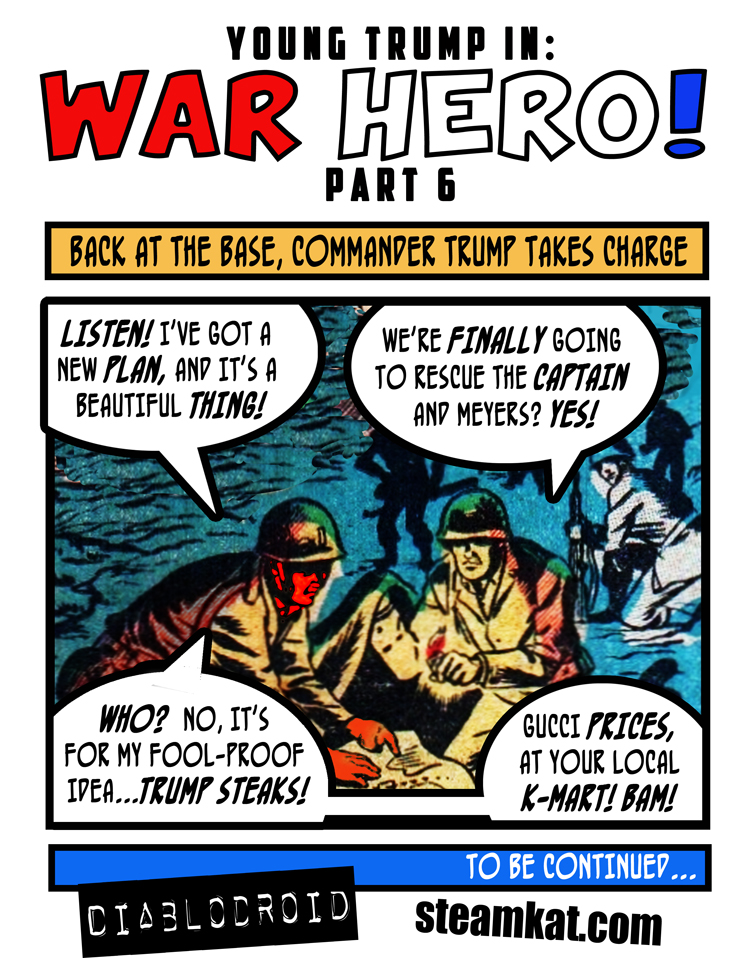 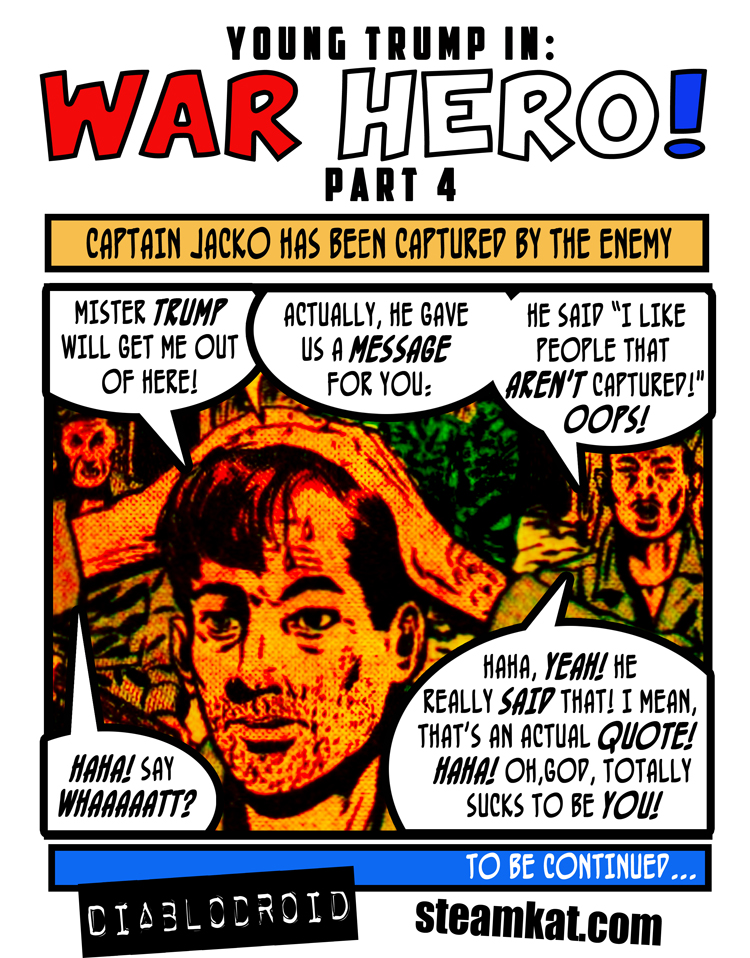 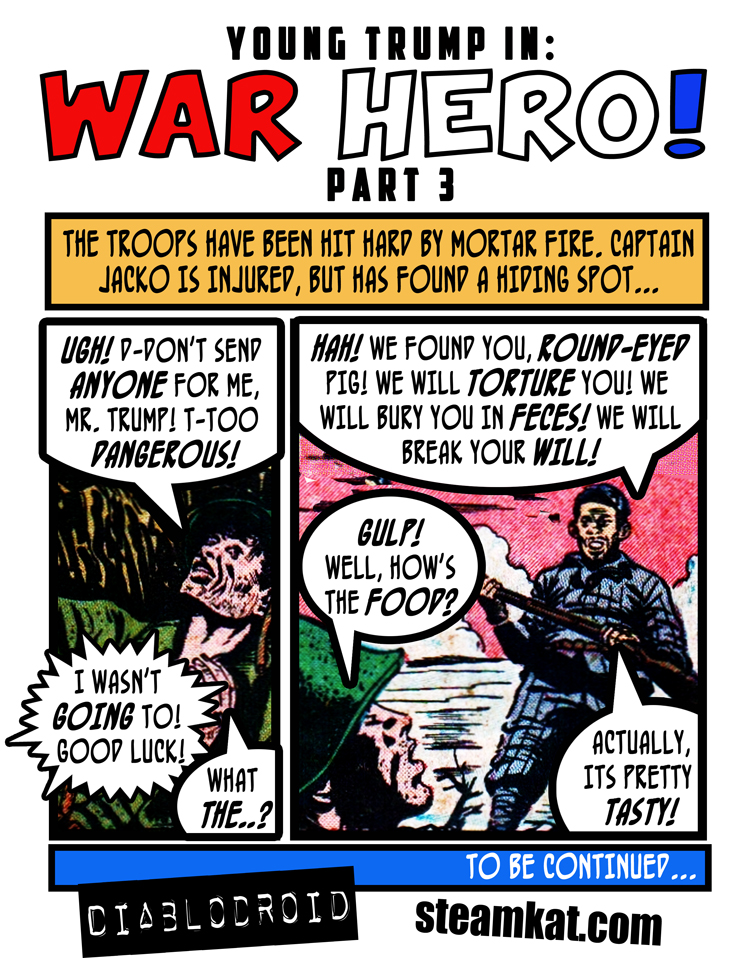 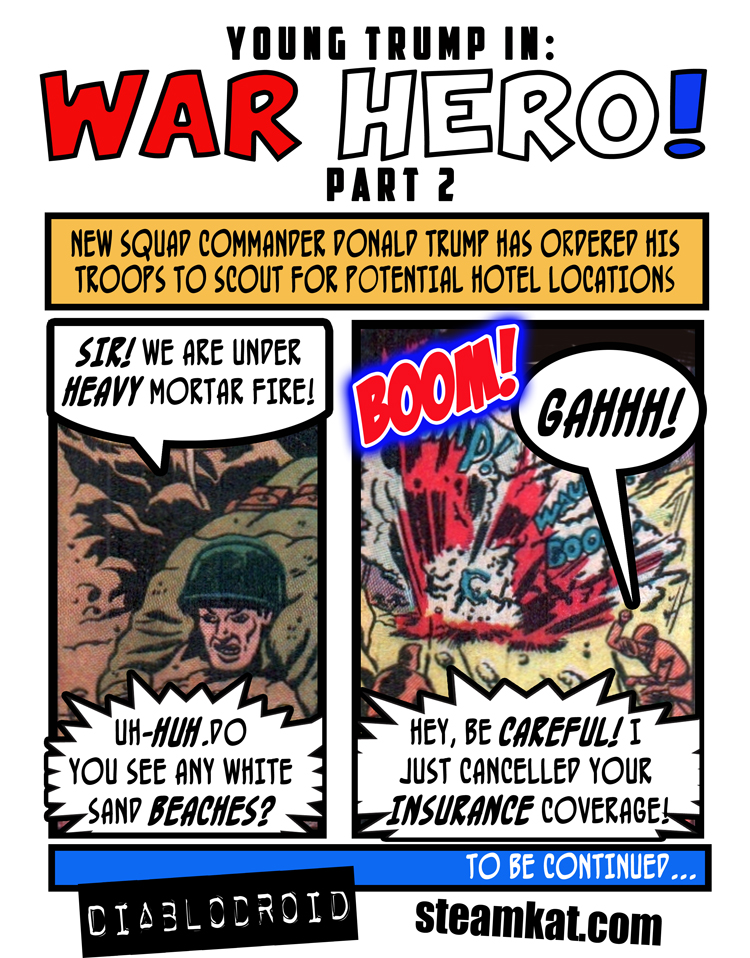 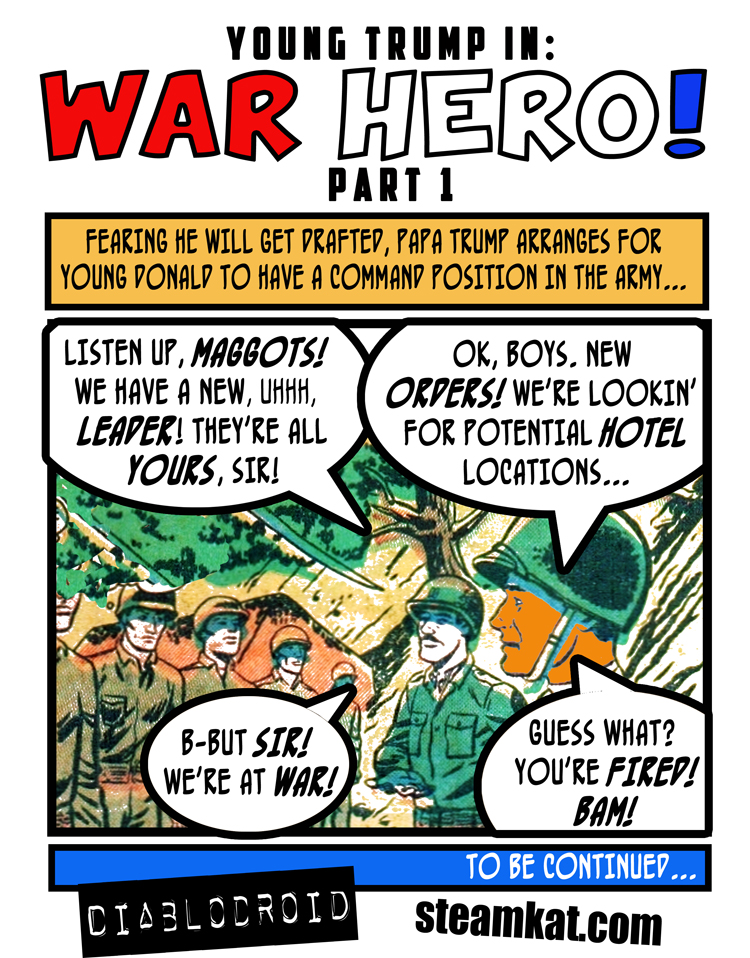