What happens when the galaxy’s greatest human goes to space? The dramatic origin of Donald Trump continues!
By DiabloDroid | May 25, 2017 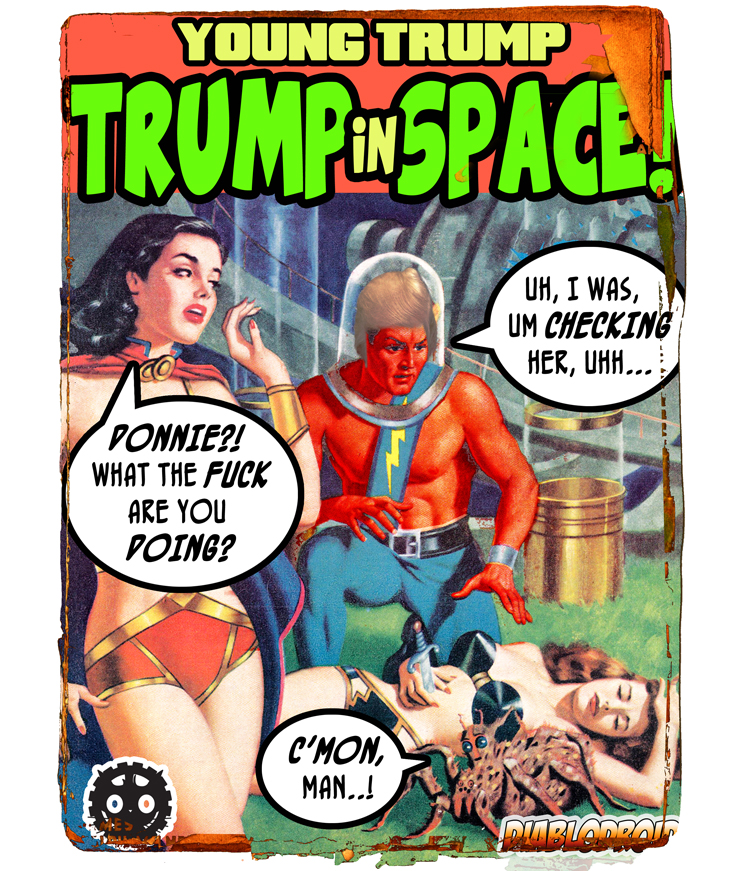