Behold, the future!  Will the vision of Donald trump come true?
By DiabloDroid | June 4, 2017 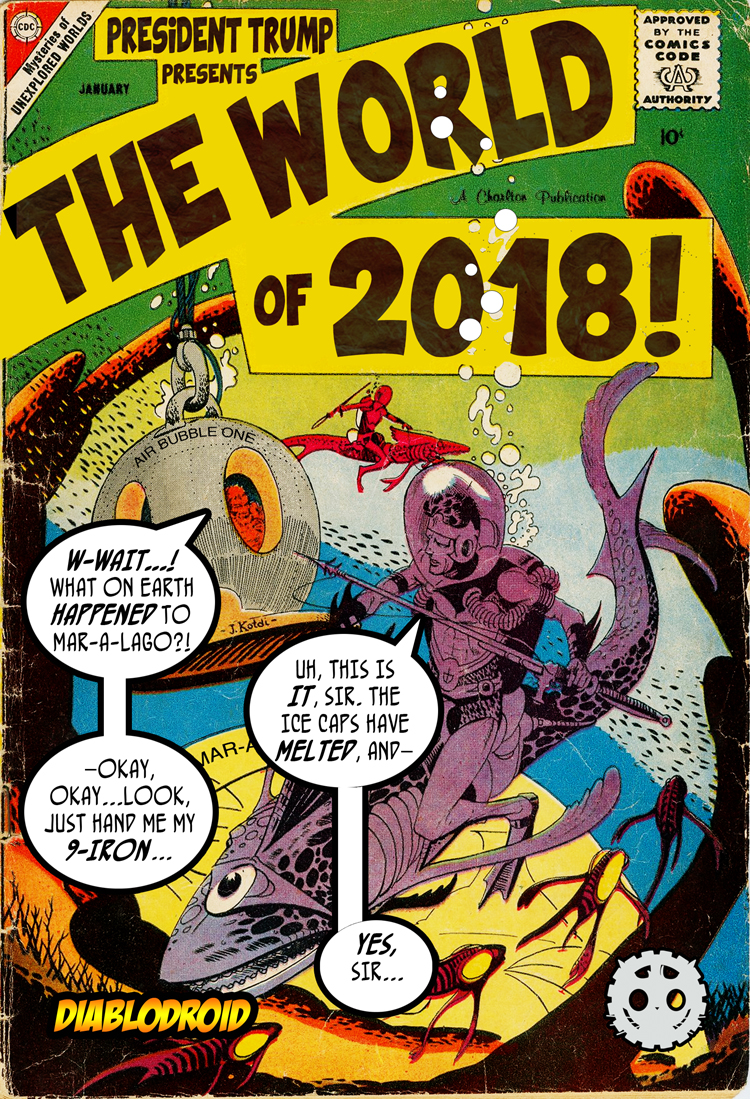