Will we ever get to the actual mystery?  Continuing the Filthy Hooker Mysteries!
By DiabloDroid | June 22, 2017 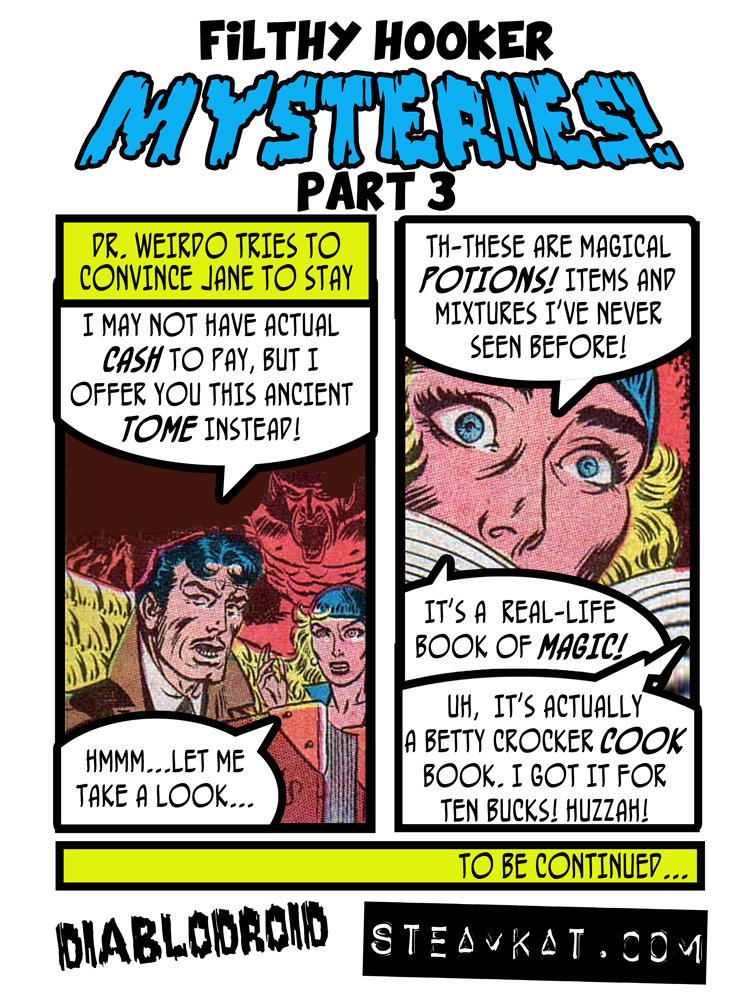 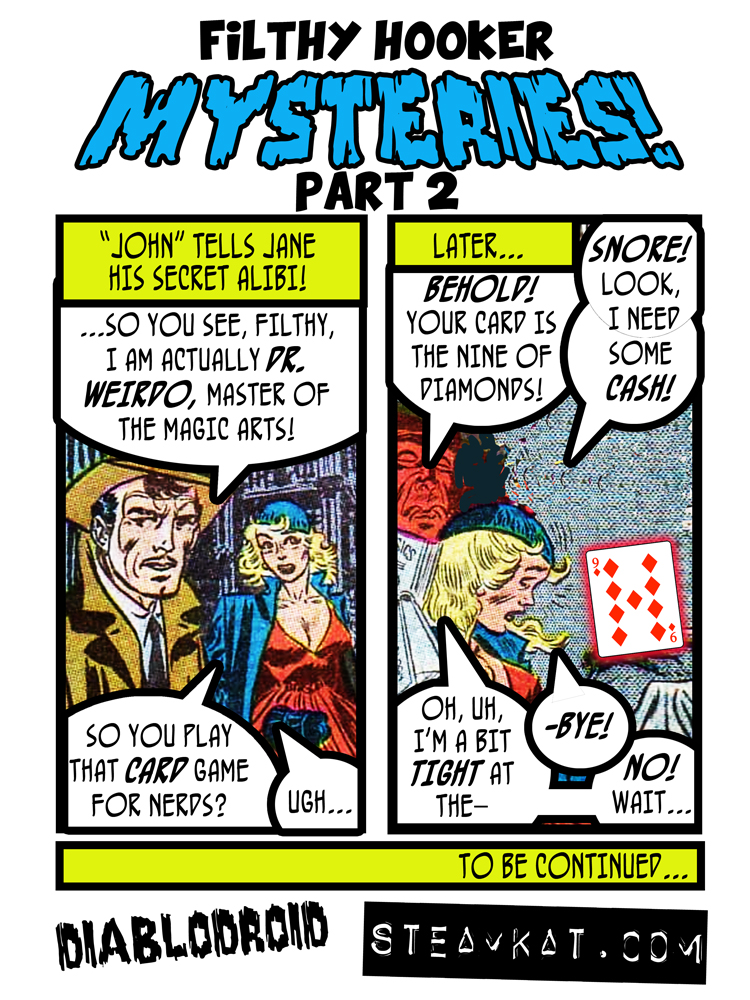 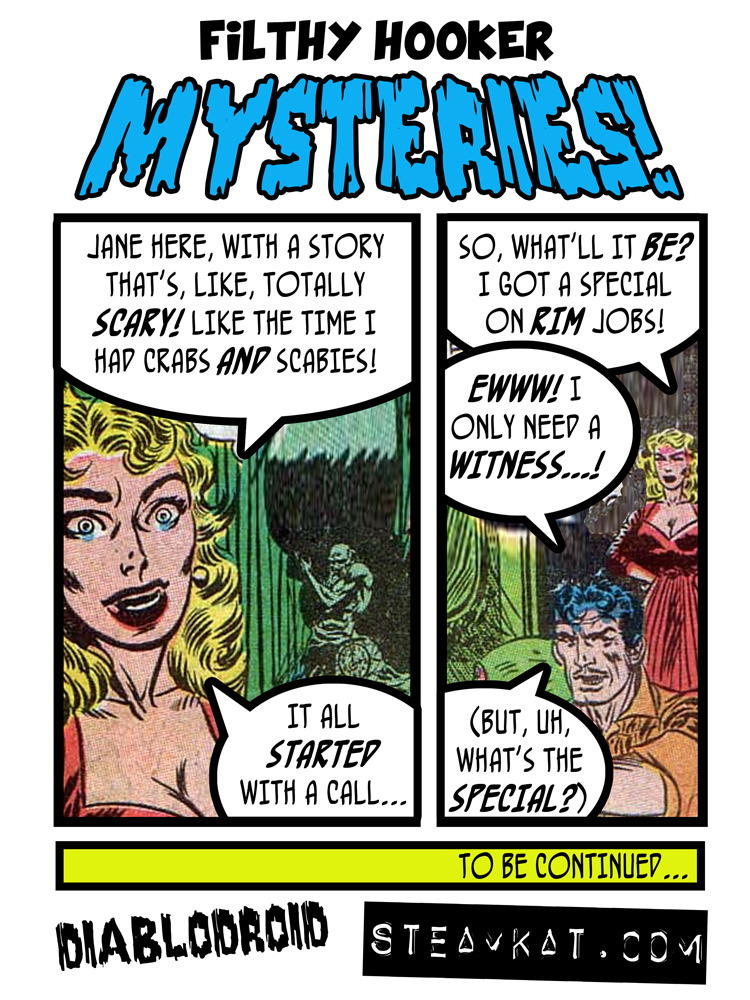